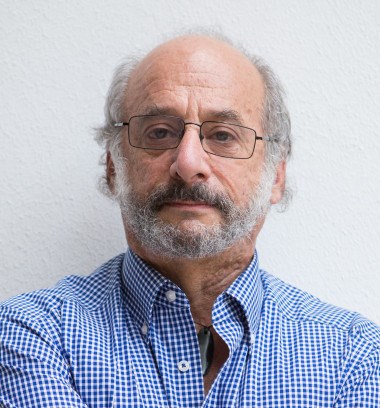 Jay Garfield, who is an internationally famous scholar of Buddhist philosophy who also has interests in analytical philosophy of mind, will be visiting the Philosophy Department from September 22 to October 3.  Jay is currently teaching at Yale-NUS.

He will provide a four-part seminar/discussion (described below) that will delve into a short Indian Buddhist epistemological text.  Our tentative schedule is:

An Early Indian Buddhist Epistemological Text and its Indian and Tibetan Commentaries: How to Read Indo-Tibetan Scholastic Philosophy

Dignāga’s 4th Century Ālambanāparīkṣā (Investigation of the Percept) is very short, but highly influential text in epistemology, exploring the relation between the cause of a perceptual episode and its intentional object. It inspires a substantial commentarial literature in India, Tibet and China.  The Indian and Tibetan commentaries raise interesting questions about causation, idealism, the role of representation in perception and intentionality.  An international team has been translating and studying all of the Indian and Tibetan commentaries and many of the Chinese commentaries on this text.  We will read the root text, two Indian and two Tibetan commentaries, exploring the development of thought about the epistemology of perception in this tradition.  This will both be an introduction to this particular literature and the way these problems are addressed in this philosophical tradition and a workshop in reading these texts composed in an unfamiliar vocabulary and format.